Corrine Wilson is a jeans and T-shirt-wearing wife and mom, raising a son in the beautiful leafy suburb of Noordhoek, Cape Town. She facilitates a non-profit organisation in Ocean View called 1 Kennel at a Time, which she co-founded with Ingrid De Storie in 2015. It was on those streets, where she discovered a story that needed to be told. Although born in Zimbabwe, Corrine considers herself proudly South African and still gets teared up whenever she hears Johnny Clegg’s ‘Asimbonanga.’ Shine a Light is her first book. 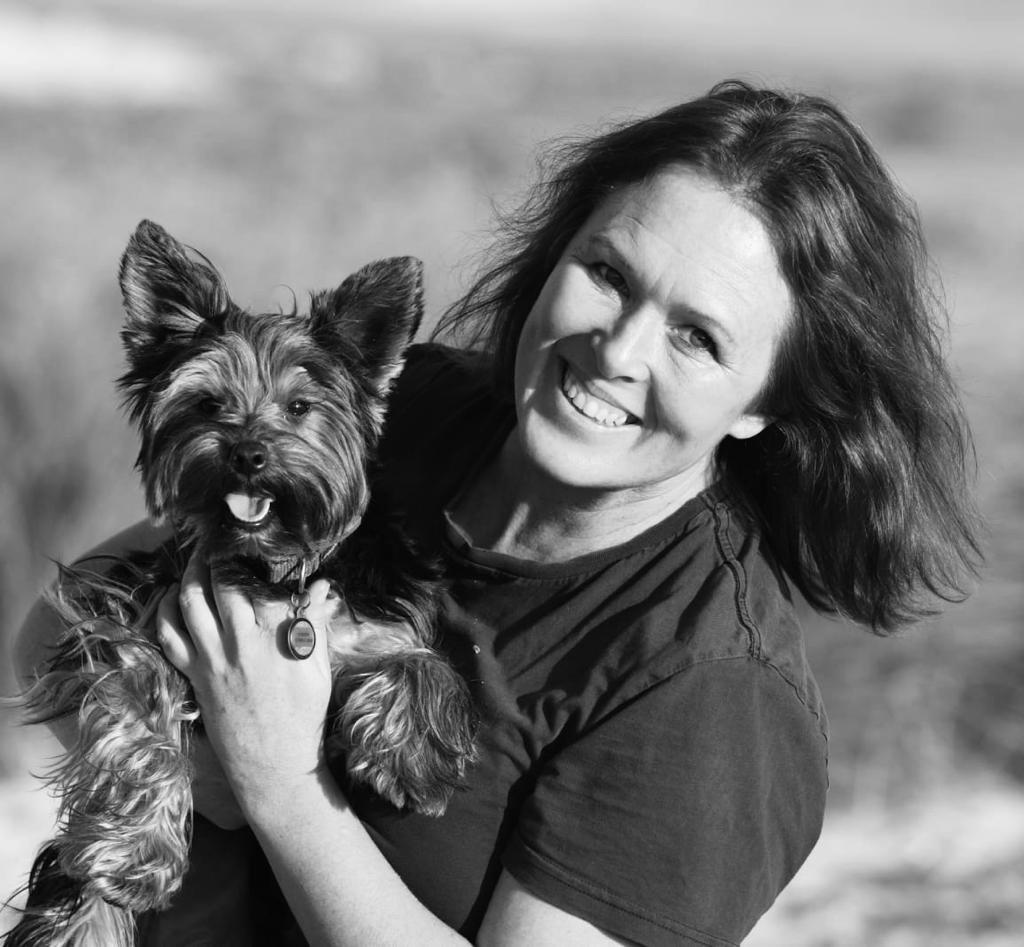